It may not be widespread but is actually the fact that the Messolonghi an ideal "starting point" for the individual visitor or organized to meet the religious concerns and move around on Christian monuments of special architectural and painterly beauty, with the help always qualified to guide George Apostolakis, to determine the above characteristics. Indicative only, at that number is too large, we report the following sites. 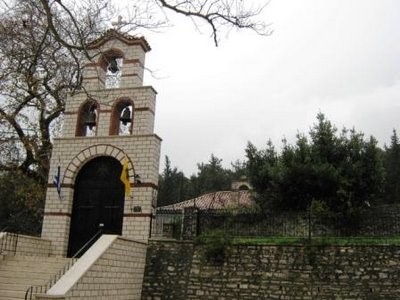 Located about ten kilometers from the hotel is the agreed meeting point of the funeral service with troops would move to help the hopeless effort. The monastery is part Ai Symiou. The church was built in 1740 and what may be seen today by visitors. 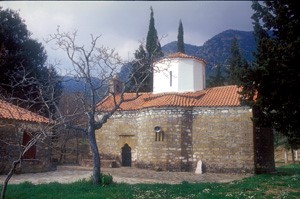 Situated fifteen kilometers from the hotel is also preserved in the monastery church of the same name, built in the architectural style of the one-room temple with a dome on the model of Mount Athos temples with niches 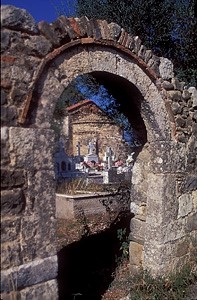 A great "post-Byzantine" monument is forty minutes’ drive from our hotel. This is one aisle, but cruciform with a dome. Built over an earlier temple which was demolished in 1696, 1918, but survived the temple with paintings. 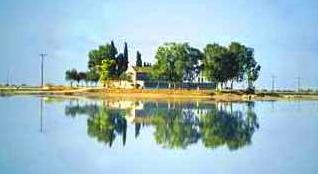 Located approximately seven kilometers from the hotel and in the unique landscape of the largest salt lake of our country, is the dated from 1804, one-roomed building with a pitched wooden roof. According to the text of the 13th century, prepared by the Metropolitan of Nafpaktos, John Apokafko, worked in the same room convent dedicated to Mary Myrodotousa. Moreover, at this point rested and chased by Lord Byron. 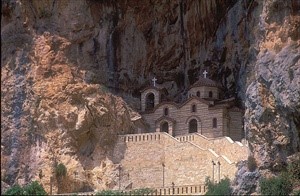 Located seventeen miles of our hotel and in the uniquely impressive landscape that shapes the officially proclaimed by decision of the Ministry of Culture, as a "Monument", Klisoura gorge, lies the monastery of St. Eleousa. It is dedicated to Zoodochos Source it because now there is such onti even miraculous, in which passers-by katerchonto scale. First mentioned in "signet" of 1229 to 1230. 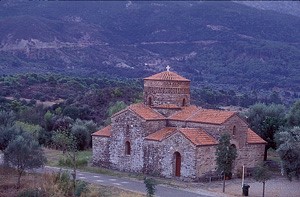 Starting from our hotel and head to Antirrio and after you have driven no more than twenty-five minutes, you reach the village Gafrolimni. Unless accompanied by our guide, George Apostolakis, something of course that we suggest, look for signs of the Ministry of Culture guide to this monument. It was Catholic Byzantine monastery and on morphological features of the church dates from the end of the 10th century. During research in the area around the temple, identified thirteen sculptures dating members dating back to the early Christian era and suggests the existence of an early Christian basilica. 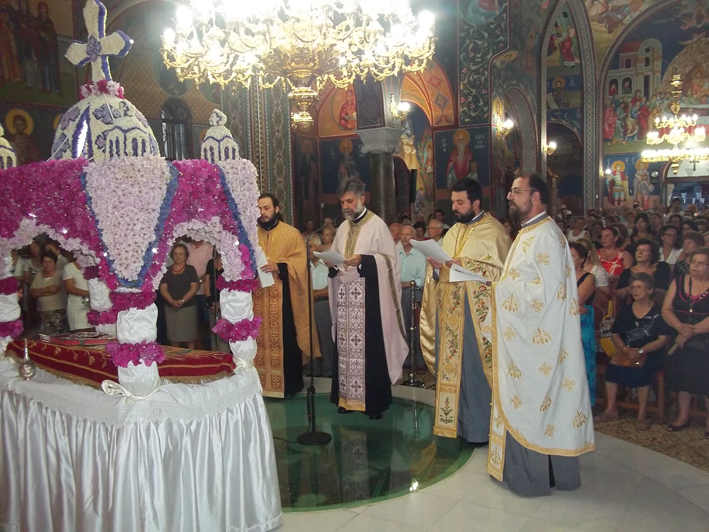 At a distance of ten kilometers from the hotel and the homonymous Assumption, is the famous relic not only Etoliko, but also the entire Central West. The performance of the Epitaph Lamentation is embroidered inside the rectangle box that is enclosed on the south wall of the church. The technical structure, found to have used all combinations of yarns and colors and with a few aesthetic deviations, the project remains true to the traditions of early art and embroidery work is admirable.

To tour or in the above areas, or to others and to admire the painted decoration and the heirlooms, we suggest you contact for many years qualified guide Aitoloakarnania and Western Greece, George Apostolakis. 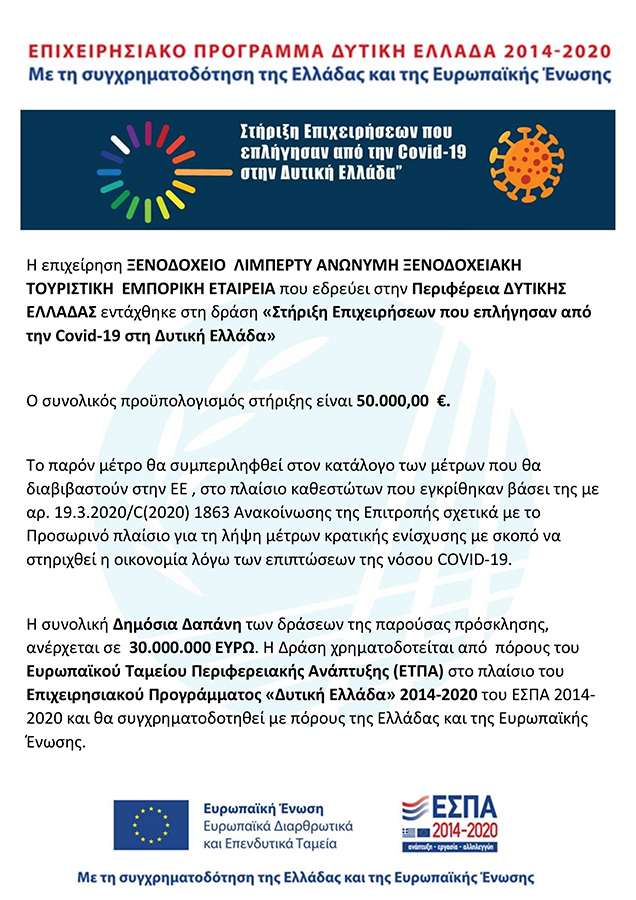